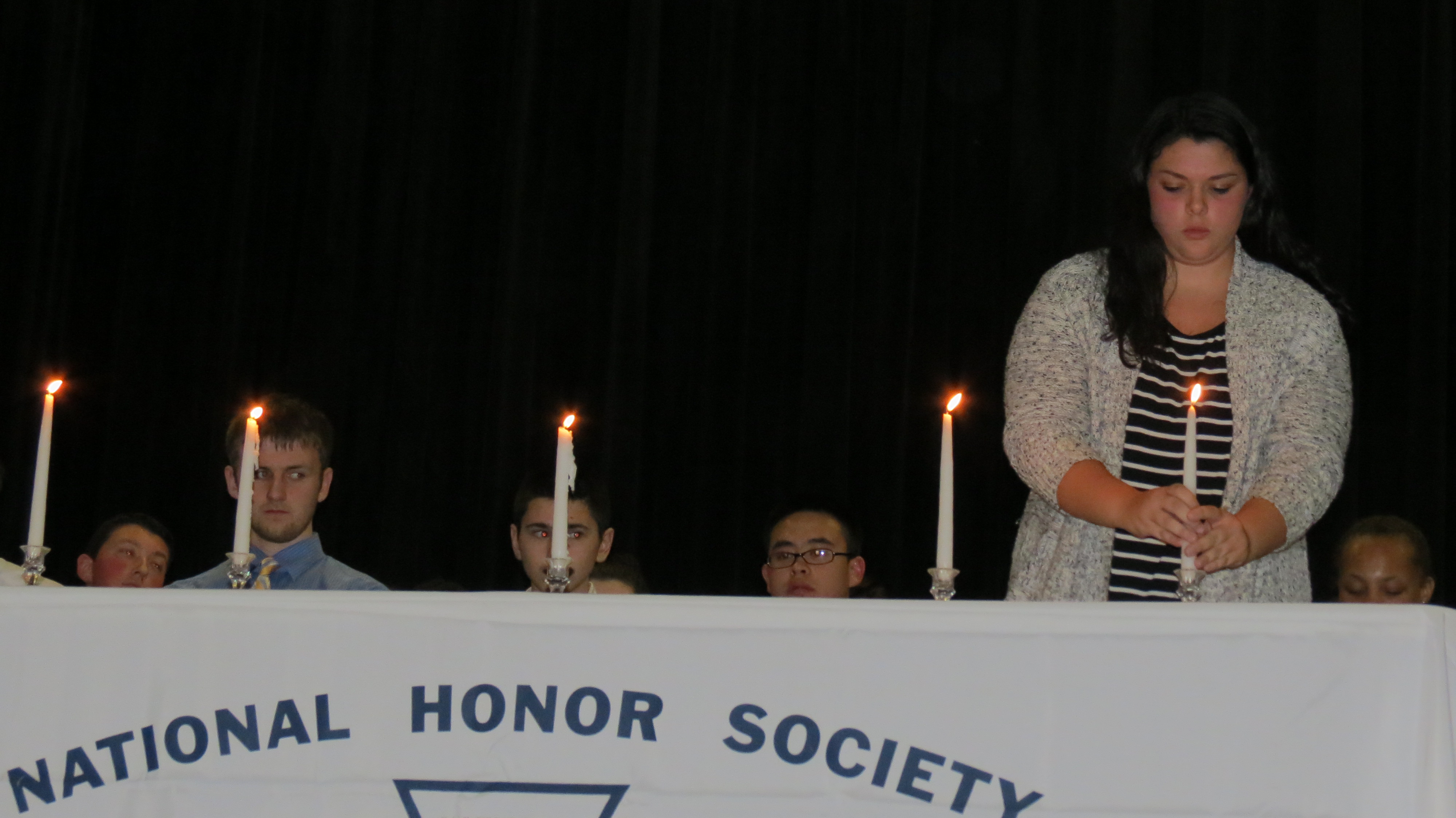 within the school community.  Members offer tutoring during their free class periods as well as every Tuesday, Wednesday, and Thursday after school.

Eligibility for National Honor Society is first established by maintaining a non-weighted cumulative grade point average of 88 or above, and having taken at least four Honors or AP courses through the first semester of the Junior year.  Students must then apply for membership and are selected by a faculty council which judges based on students’ leadership, character and service.

Mu Alpha Theta is dedicated to inspiring keen interest in mathematics, developing strong scholarship in the subject, and promoting the enjoyment of mathematics.  Juniors and Seniors who demonstrate excellent ability in mathematics as well as other classes may apply. Underclassmen taking a course that is significantly more advanced than their grade level (Algebra II or higher for Freshmen, Precalculus or higher for Sophomores) may also apply.  Members of Alpha Theta participate in tutoring and peer enrichment programs.  Each May members put on a school-wide MathCon event.

The mission of the Sociedad Honoraria Hispánica (Spanish National Honor Society) is to recognize high school achievement in Spanish and to promote interest in Hispanic studies.  Members offer tutoring to students in need of assistance with their work in Spanish.

The Saint Bernard Chapter of the International Thespian Society (ITS) was founded in 2017. High school students who have participated in at least two shows, either acting or backstage, and have a cumulative average of 88 or above.  Students at ITS member schools have the opportunity to participate in festivals at district, state and national level.  Currently, ITS has chapters at 4,700 schools with over 100,000 student members.

The National Art Honor Society (NAHS) recognizes students who have shown an outstanding ability in art.  Its members are students of strong character, who foster excellence and a dedicated spirit to the pursuit of art, and who bring art to the attention of the school and community through service.   NAHS projects include tutoring, assisting during Catholic Schools Week, creation of holiday ornaments for the faculty and staff, design and creation of “window” paintings for two science labs, and design and creation of a department mural.

The Saint Bernard School Chapter #3055 of the Tri-M Music Honor Society was founded in 2005. Since then, Tri-M has been active in assisting the growth of the music department, as well as raising funds for a variety of musical and non-musical endeavors, including performing a solo and ensemble concert at Saint Patrick’s Cathedral to benefit The Haitian Health Foundation.

To join Tri-M, a student in grades 8 through 12 must be selected by both a member of the music faculty and their peers. 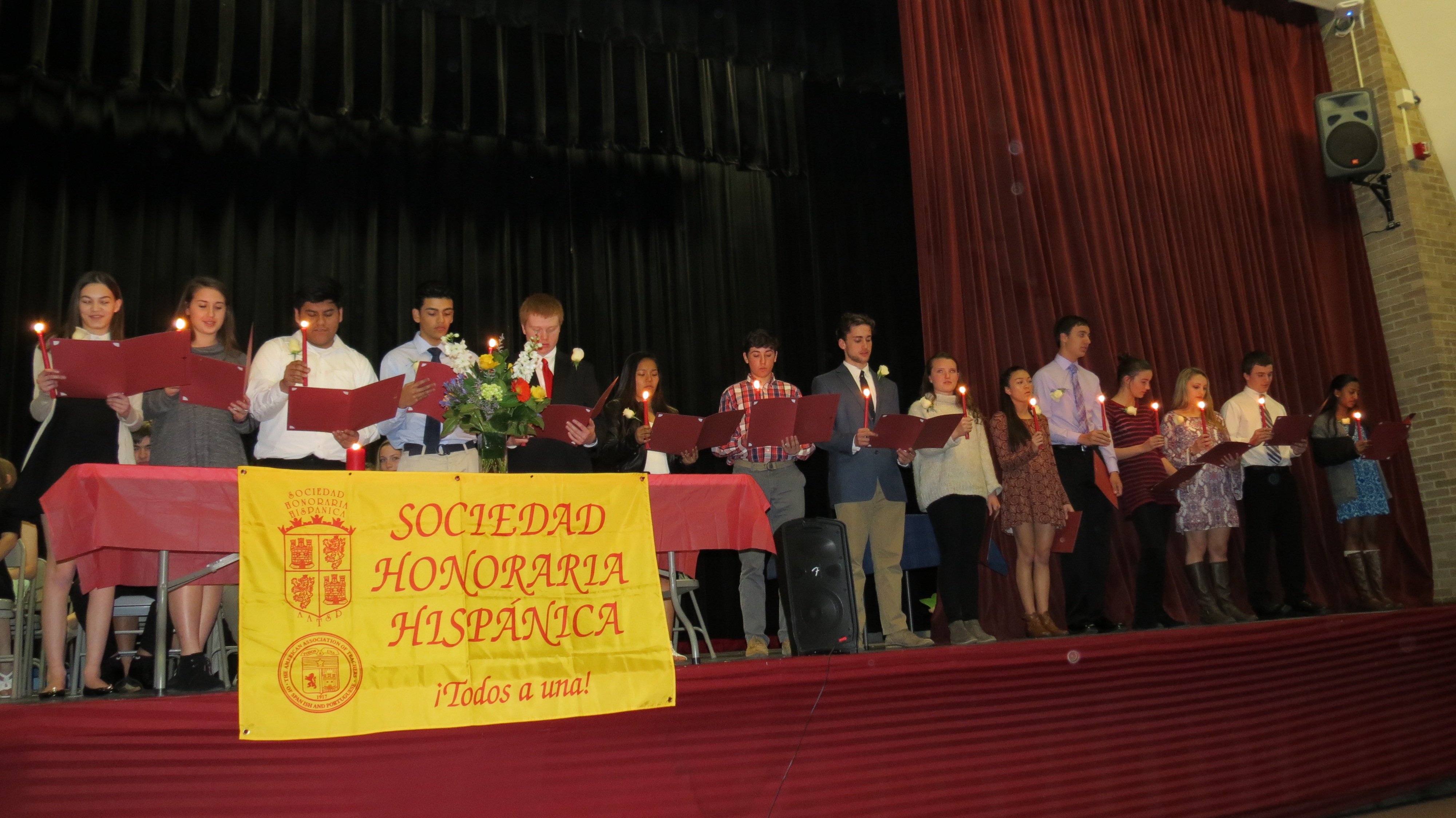