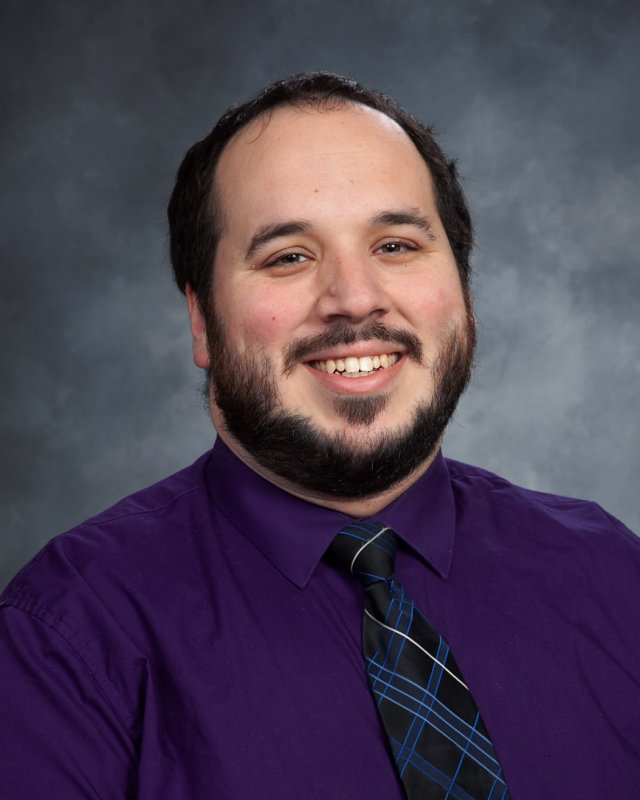 Mr. Matthew Donnelly, a mathematics teacher at Saint Bernard School, has been named a recipient of the Edyth May Sliffe Award for Distinguished Teaching from the Mathematical Association of America (MAA).

“It’s given to 10 to 20 teachers nationwide each year, so I’m very excited,” says Donnelly, who is chair of the school’s math department and a 2006 graduate of Saint Bernard School. He is a published mathematical researcher and has been a guest lecturer at universities in the United States and China.

Established in 1989, The Edyth May Sliffe Award recognizes the nation’s top math teachers for their contributions. This national teaching award honors Mr. Donnelly’s outstanding commitment to spark students’ interest in mathematics through participation in the MAA American Mathematics Competitions. Don Macrino, Head of School at Saint Bernard, applauded Donnelly's accomplishment. "We are all very proud of Mr. Donnelly and this award comes as no surprise given his knowledge of math and his performance in the classroom," Macrino says. "Math is a difficult subject for many. He has the ability of making the understanding of math attainable to all."

Mr. Donnelly will be recognized at a special reception during the annual MathFest conference in Sacramento, Calif., in August 2021. The conference draws mathematicians from across the country. As part of his award, he will receive a $500 stipend and all expenses paid trip to MathFest.