Five Years of Upgrades to the School 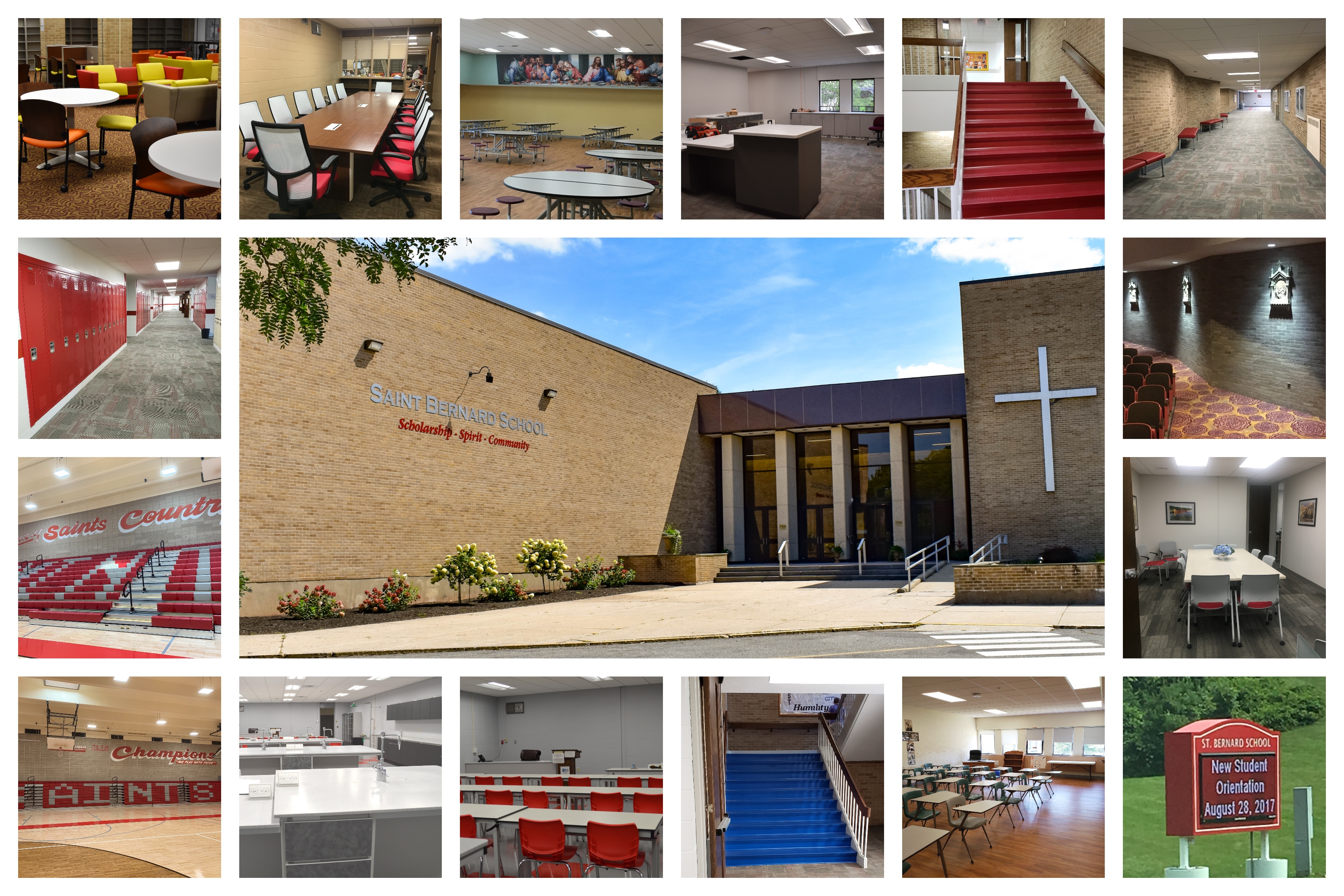 In 2015, Alumna Maureen Donohue Hendricks '72 challenged Saint Bernard alumni, parents and friends to raise $1 million - $200,000 per year in each of the next five years – for the improvements. In turn, The John and Maureen Hendricks Charitable Foundation matched all donations up to that amount, and the Diocese of Norwich also matched all donations up to $200,000 per year. "I am offering this challenge gift because I believe in Saint Bernard. It gave me a great academic start in life and I would like future generations to reap the same benefits that I did, going forward," Mrs. Hendricks said. “I hope that others will feel as strongly as I do about this school and will give as much as they can to keep this great school going."