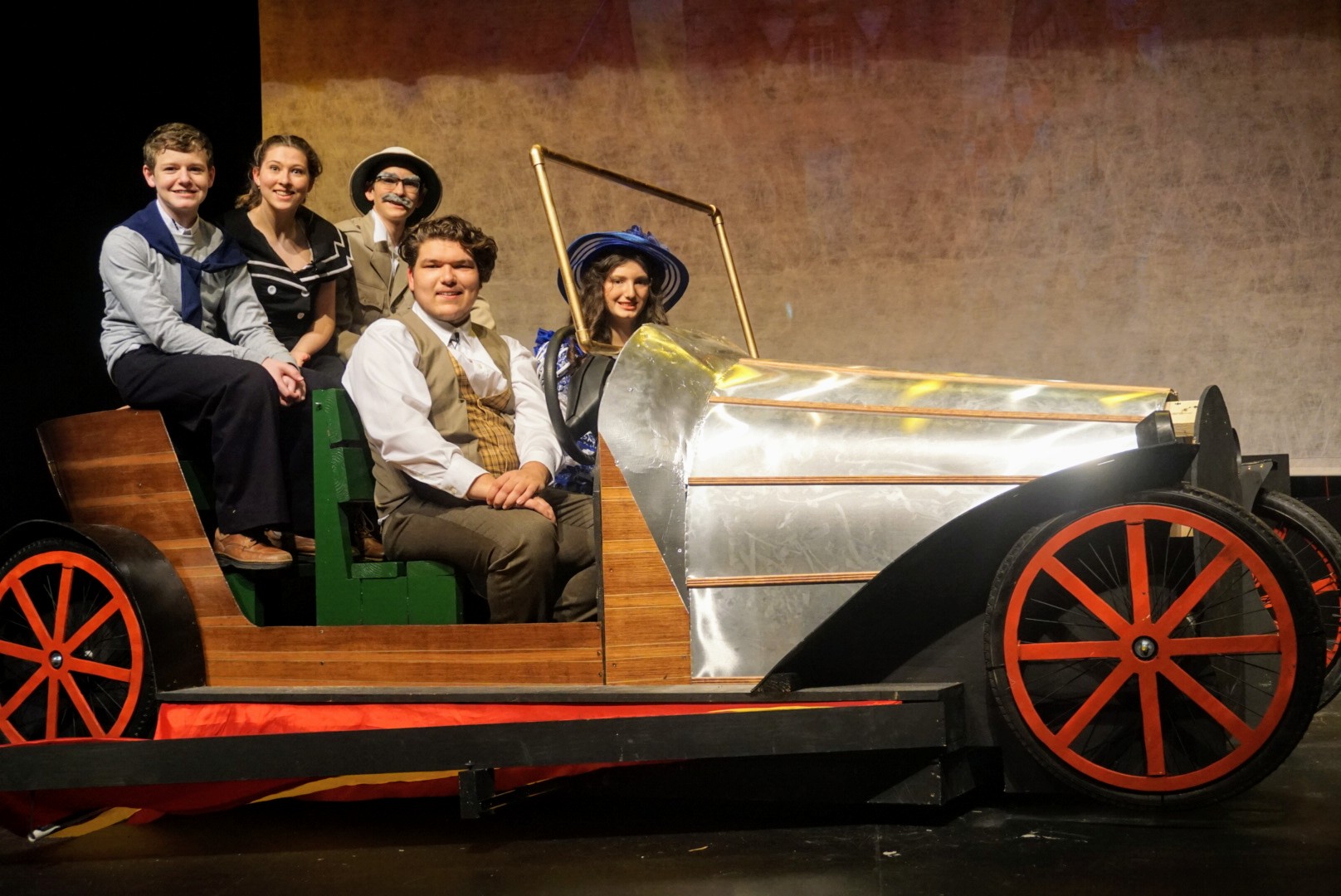 Tickets to the fall play will be available at the door